Over 800 participants and lots of sunshine

Great weather and a record number of 843 participants: The Allianz Gravel Ride & Race once again looks back on a completely successful gravel bike day. From young to old, the joy of cycling was in the foreground.

It was as if summer was making a comeback. Towards the afternoon it became sunnier and warmer in Bern – which visibly pleased the participants of the “Allianz Gravel Ride & Race”. Because it had rained the evening and night before, the course was wet and muddy and the task for the riders was even more challenging. Nevertheless, happy faces could be seen everywhere after crossing the finish line. “The atmosphere was simply great. It was wonderful to observe the joy of cycling in so many people,” said OC President Christian Rocha.

Over 800 cycling enthusiasts had registered for this year’s edition. The previous participation record from the previous year was thus clearly surpassed: in 2021, around 580 participants had taken part. The “Ride” has grown in particular: 117 riders took part in the short loop (25 kilometers), almost twice as many as last year.

The “Race” ended with a surprise winner. Nils Correvon from Lausanne passed Lukas Flückiger on the last meters, crossed the finish line at the swimming pool Weyermannshaus first – and was surprised himself: “Actually, this is not my distance”, he said, “I often ride ultra races and I am rather used to 48 hour long competitions”. In Bern, he needed less than one hour and 44 minutes for the 50-kilometer course.

Behind Flückiger, last year’s winner Sepp Freiburghaus secured third place. He beat Luke Wiedmann in a sprint. They also stayed under one hour and 45 minutes.

The victory in the women’s race also went to the french part of Switzerland: Virginie Pointet pulled away from her competitors right from the start and won with a lead of almost five minutes over Meret Zimmermann. Marlene Petitgirard finished third. Pointet also redeemed herself for a mishap in 2020, when she and a competitor took a wrong turn at a bend and lost the victory.

A category for families for the first time

After the adults, it was the turn of the children. The “Kids-Cross” in four age categories led this year again through the area of the outdoor pool, which was not accessible in 2021 because of the renovation work. For the first time, however, children could also start together with their parents. The “VCS Family Ride” combined riding a gravel bike together with a bit of brain training: along the way, the families passed four posts, each with a quiz question to answer.

Next year’s date has already been set: the next Gravel Ride & Race will take place on October 21, 2023. If the event continues to grow, says Christian Rocha, the organizing team will have to think about a possible limitation of starting places for the first time. “We do not want more and more participants at any price. The important thing is that the quality is right, that our spirit remains, and that people continue to go home happy,” says the OC president. 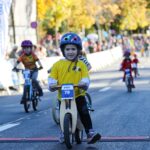 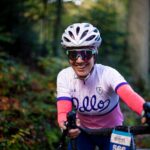 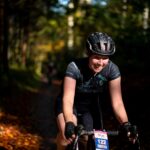 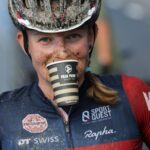 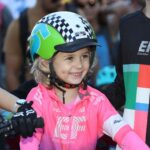 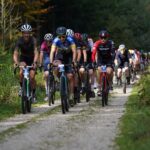 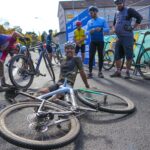 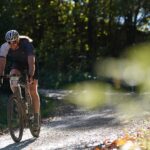 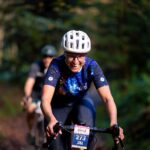 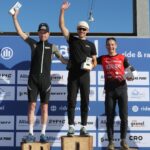 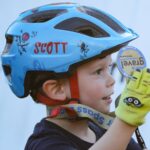 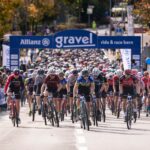 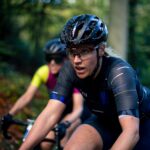 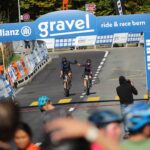 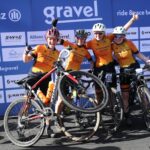 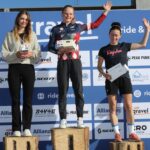